A Million Tons of Cement Dust

Frontier Urbanisation in the Gaza Strip 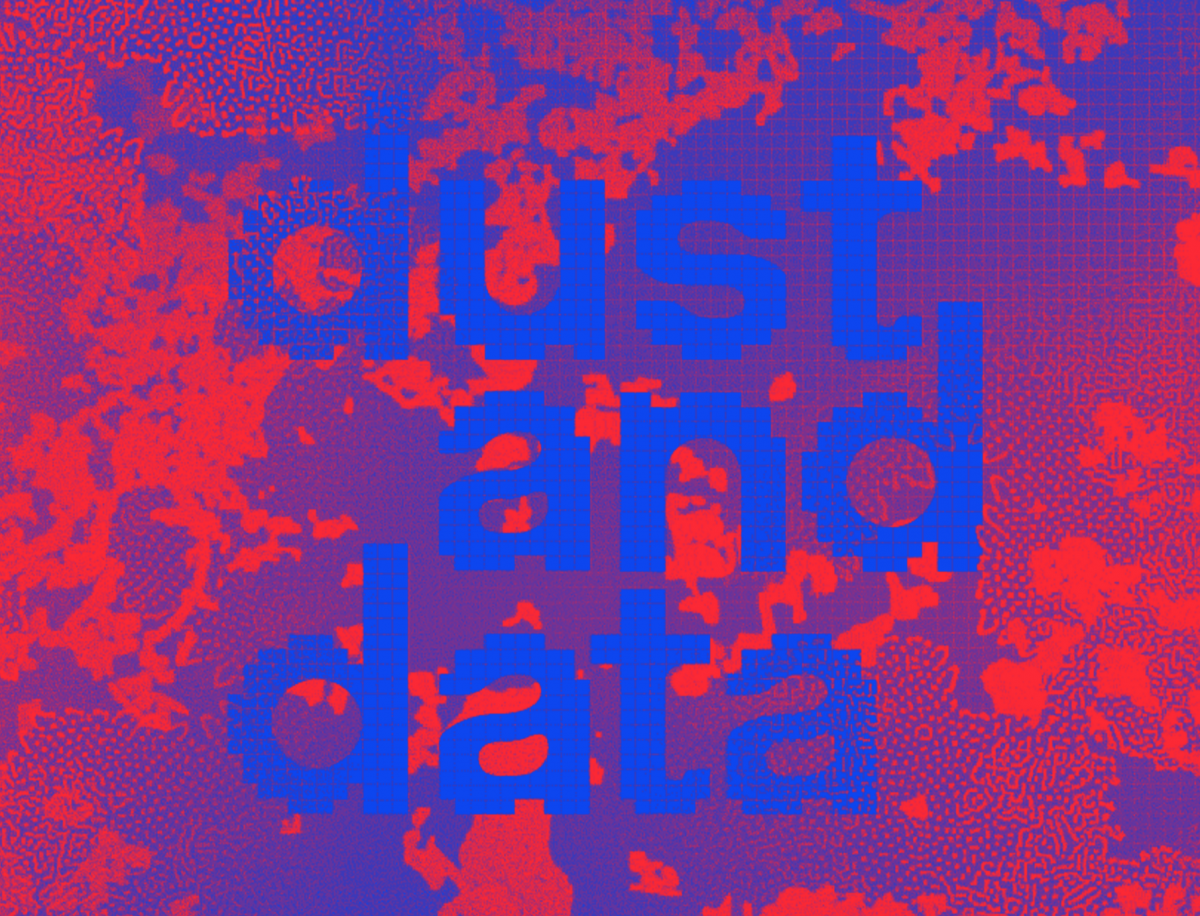 The paper presents a critical analysis of the on-going process of reconstruction of the Gaza Strip. The 2014 operation code-named “Protective Edge” was not only the deadliest of the three attacks carried out by the Israeli military in Gaza since 2009; it also stands out for the extent of the destruction it brought about to the built environment. In spite of the critical need for reconstruction in the aftermath of the war, the blockade of Gaza has remained in force. Brokered and managed by the UN, the Gaza Reconstruction Mechanism was put in place to ease the entry of construction materials into the Strip. In practice, it consists in a database of unprecedented size and granularity, the operations of which are playing a central role in shaping a new urban condition in Gaza.

Rather than its initial outputs, it is the mechanism of reconstruction itself that the paper will examine most closely – namely the actors, techniques, instruments, and protocols that it gears together to channel and modulate a material flow. In doing so, the paper will begin to describe the constitution of a governmentality that takes the management of circulation as its object, and the urban as is its territorial form. In this perspective, it will be argued that the ever-shorter cycles of un-making and re-making of Gaza’s urban fabric should be approached as a new model of urbanisation. Rather than a state of exception, Gaza increasingly constitutes the radical version of a new global norm.