The Architecture of the Gaza Strip 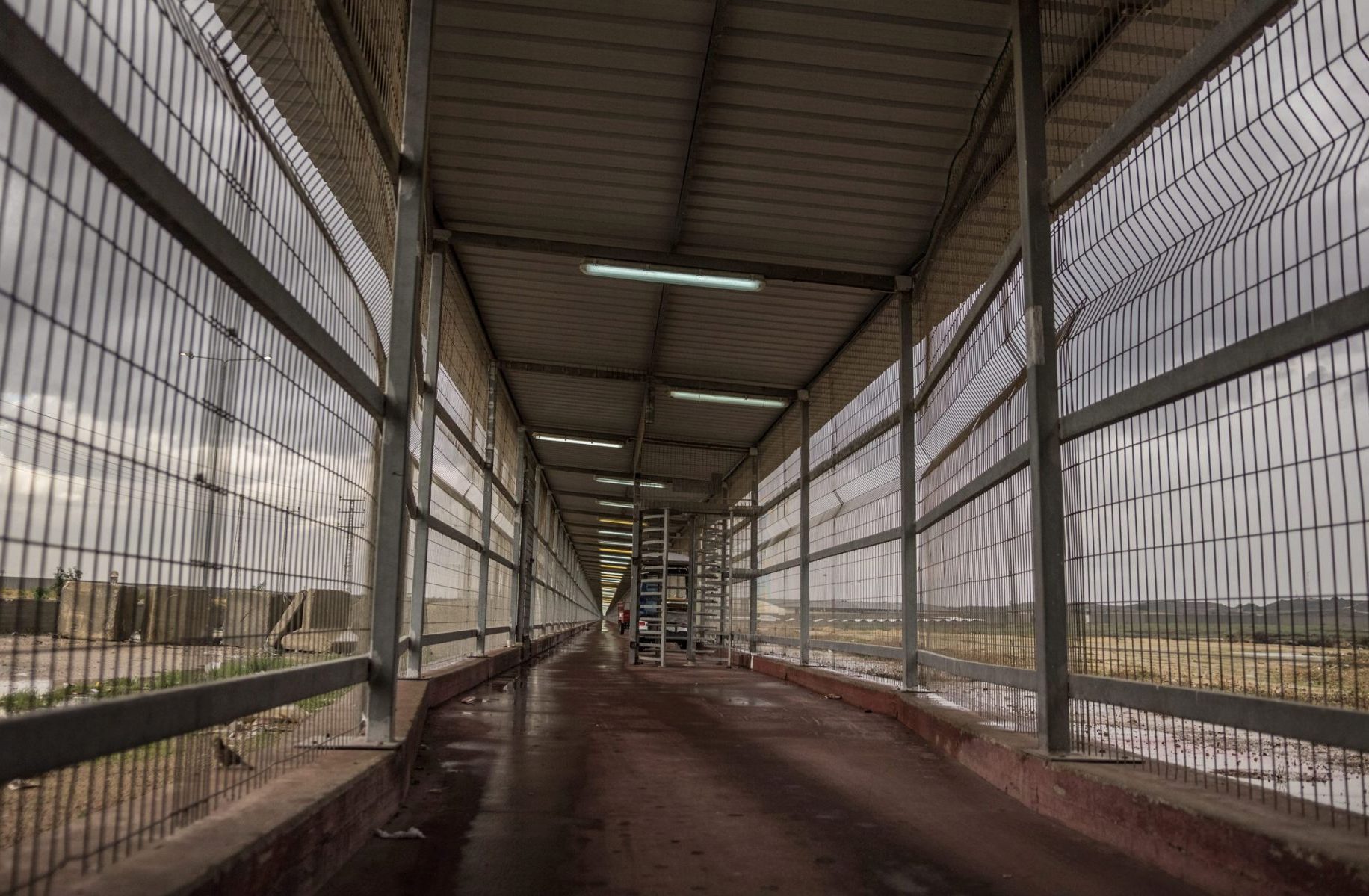 Extract from the workshop brief
The 2014 war in Gaza brought about an unprecedented level of destruction to the built environment of the Mediterranean enclave. Two years after, Gaza is still largely in ruins.

The reconstruction of Gaza constitutes one of the largest urban development schemes in the world today. Yet because of its critical geopolitical status, the architectural challenges that come along with it are largely buried under the humanitarian, military, administrative, environmental and economic stakes at play in the transformation of this contested territory.

The workshop will ask: what are the conditions of possibility of a meaningful, sustainable, emancipatory design proposal for the reconstruction of the Gaza Strip? In order to respond, it will be necessary to unpack the spatio-political logic of the Gaza blockade – now in its tenth year – which will be understood as a particular mode of territorial governance.

Participants will produce research along a series of proposed threads. Brought together, these research outputs will form a collective archive that will describe the present ground and border conditions in Gaza. Ultimately, the workshop will result in a robustly informed and politically engaged design brief for the Gaza Strip.

A Walk Through Erez: 3D reconstruction. Extract from borderground.info