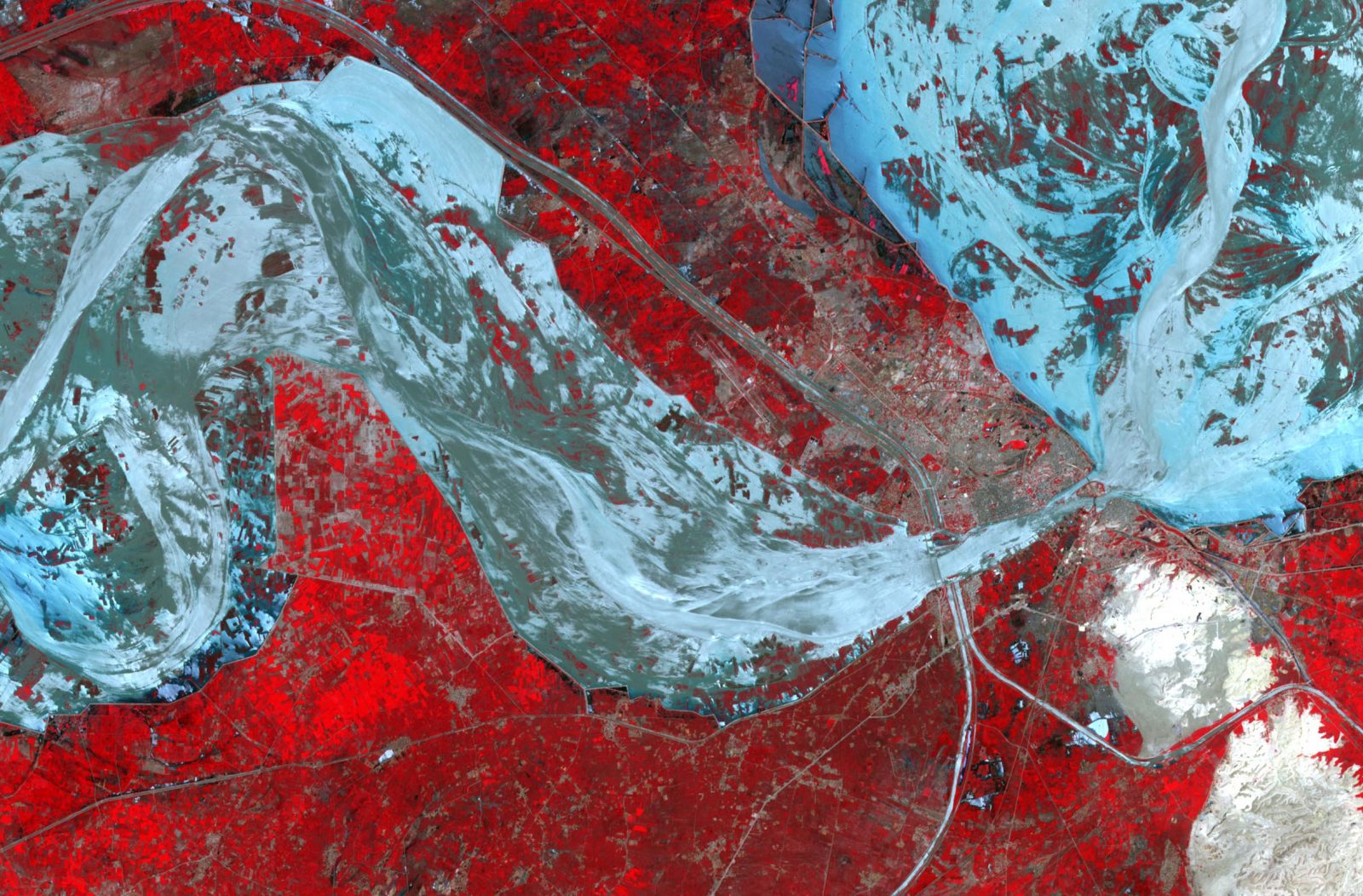 In the context of the MAPP Project (Media Aggregation and Plotting Platform, later renamed PATTRN) which I was overseeing in 2014-15, I designed and organised a series of 1-day workshops with guest practitioners of diverse forms of critical cartography.

The workshops were open to the public, with registration offered in priority to the MA and PhD students of the Centre for Research Architecture, Department of Visual Cultures, Goldsmiths University of London, .