On the Contemporary Landscape of Fences 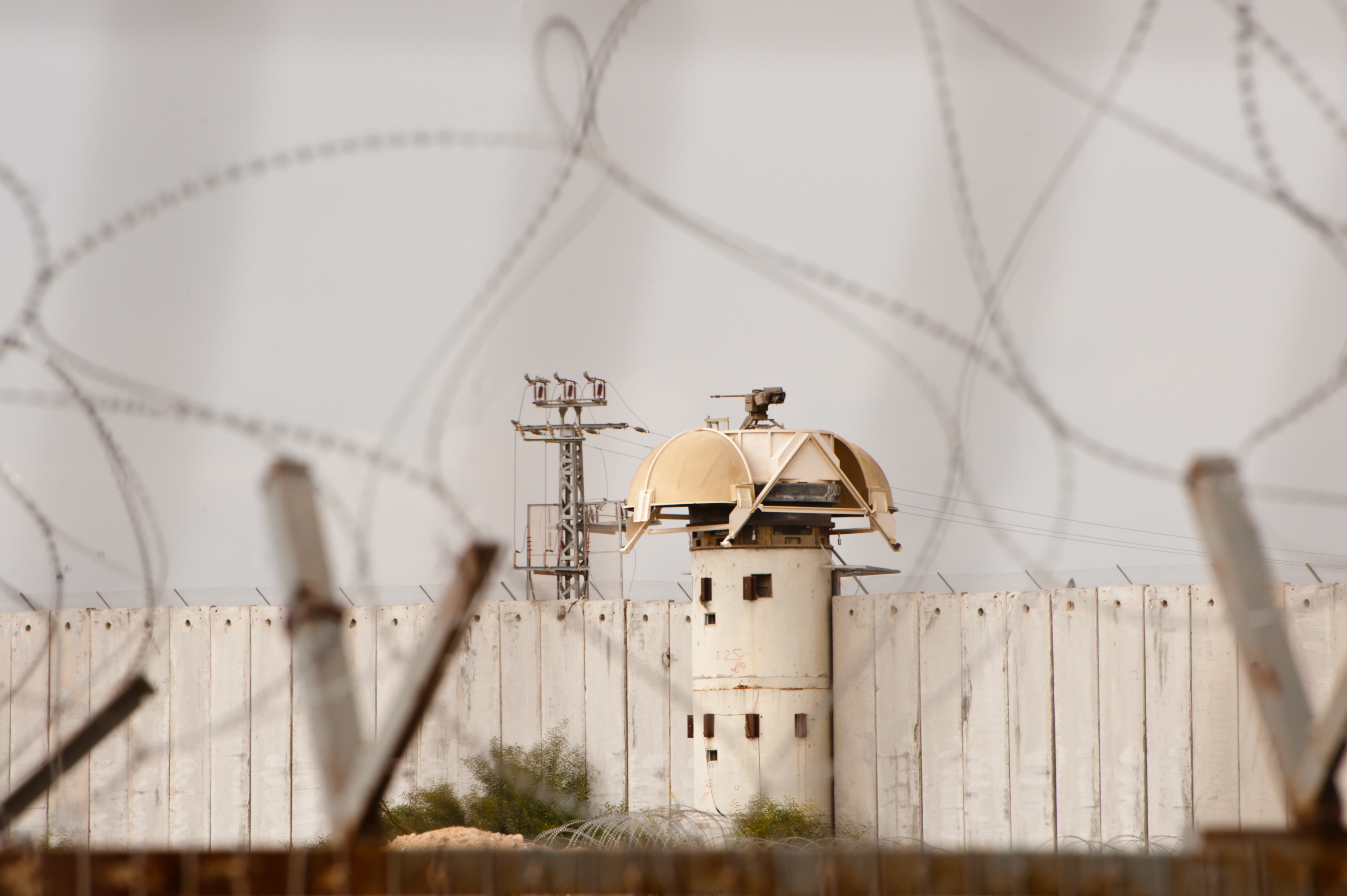 Camps and gulags may constitute the ultimate expression of the horrific violence unleashed, at an industrial scale, around the middle of the last century in Europe and Asia. As such, they tend to be thought of as a purely historical product – as a nightmare from which we have awoken. In this talk, we will approach camps from a different angle: as and architectural typology, and as a technology of enclosure. This perspective may enable us to bring together a number of very different contemporary places – the site of an urban regeneration in London, a holocaust memorial in Belgrade, or the closed-off Palestinian enclave of Gaza – and to highlight some elements of a common spatial dynamic at work across those places. To what degree can camps and gulags be understood as extreme examples of a logic of territorial ordering that is not only still relevant, but increasingly prevalent today?