The Smart City of Gaza

On the Urban Condition in the Age of Deep Security 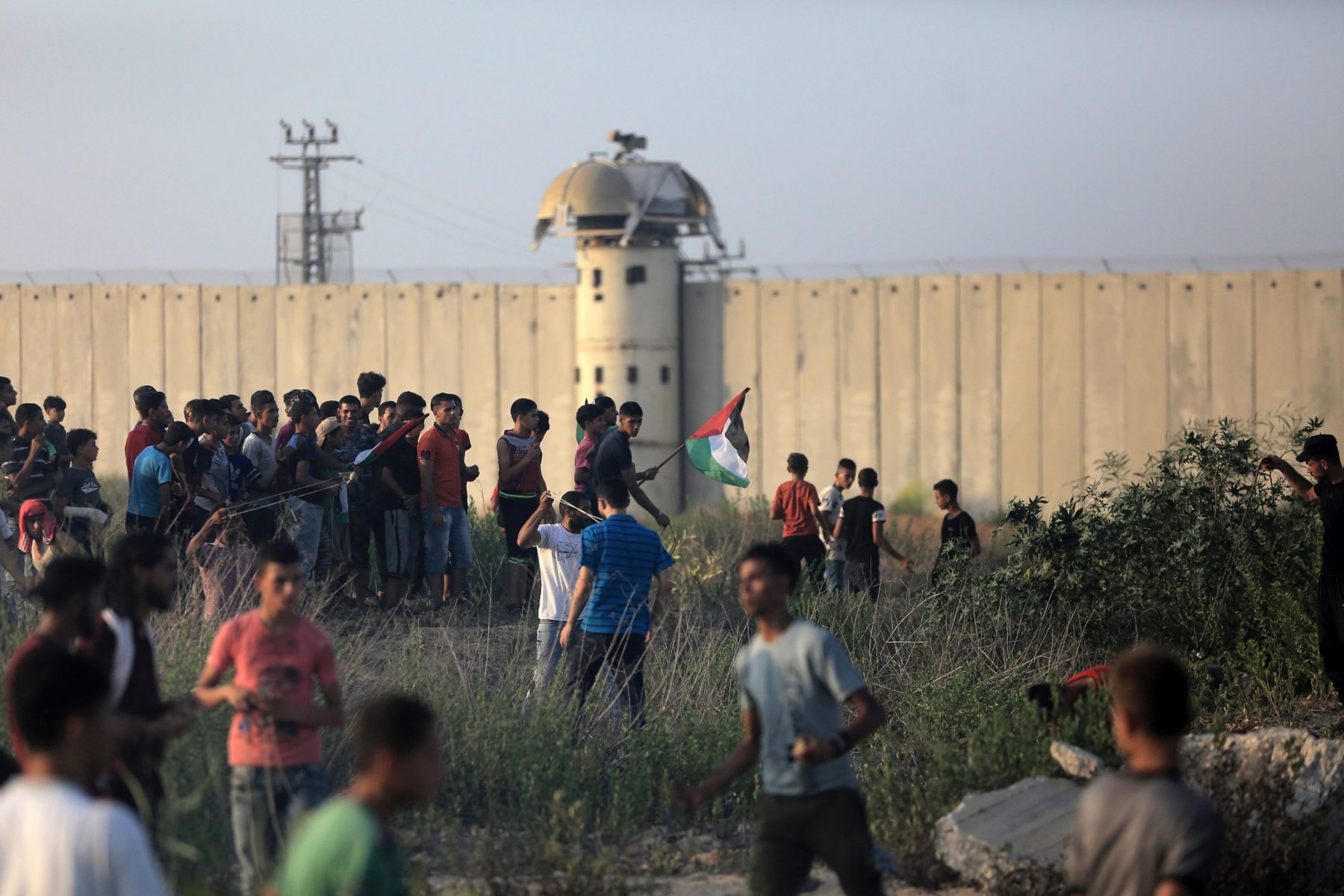 Palestinian protest in front of the Erez Crossing, against the ongoing siege over Gaza, September 4, 2018. Image: Courtesy of ActiveStills

Central to this thesis is a counter-intuitive proposition: the ultimate realisation of the “smart city” is to be found in the Gaza Strip.

Under blockade for over a decade, on permanent humanitarian life-support, and regularly destroyed by the Israeli military, the Palestinian coastal enclave is undoubtedly a devastated territory. However brutal the contrast of its current appearance with the carefully branded image of the “smart city”, a closer look at the urban technology at work in Gaza reveals an uncanny resemblance with the one underpinning the fast-spreading model of an optimised urban future. Through the inverted lens of Gaza, the application of smartness at urban scale reveals its essential purpose: to produce an urban condition of deep security. So far, the critique of smart urbanism has tended to reduce the problem posed by its ongoing worldwide diffusion to one of unequal access to smartness. The main goal of the thesis is to reframe this critique: in parallel to generating islands of technologically enhanced urban privilege, smartness is also widely used to manage and to consolidate delimited zones of urban exclusion. The notion of deep security is therefore introduced as an alternative to that of smartness, in order to focus on the dialectics of upgrade and downgrade, of fast-tracking and side-lining, of capacitation and debilitation that is not only reinforced, but also largely automated by the rise of smartness as a new dominant urban paradigm.

Informed by the author’s long-term practice with Forensic Architecture (a research agency using spatial and media analysis to investigate state and corporate violence), the thesis examines how smart technologies are currently deployed in one of the most militarised frontiers of the urban condition. Processes and circumstances identified in Gaza are set against parallel urban trends that are observable around the world. The aim of this study is to question the implications of the global drive towards the networked, logistical, responsive, resilient, and optimised city. As an efficiently managed containment zone for a fast-growing population of two million outcasts, does Gaza form a blueprint for smart urban solutions to the social and ecological breakdowns of tomorrow?