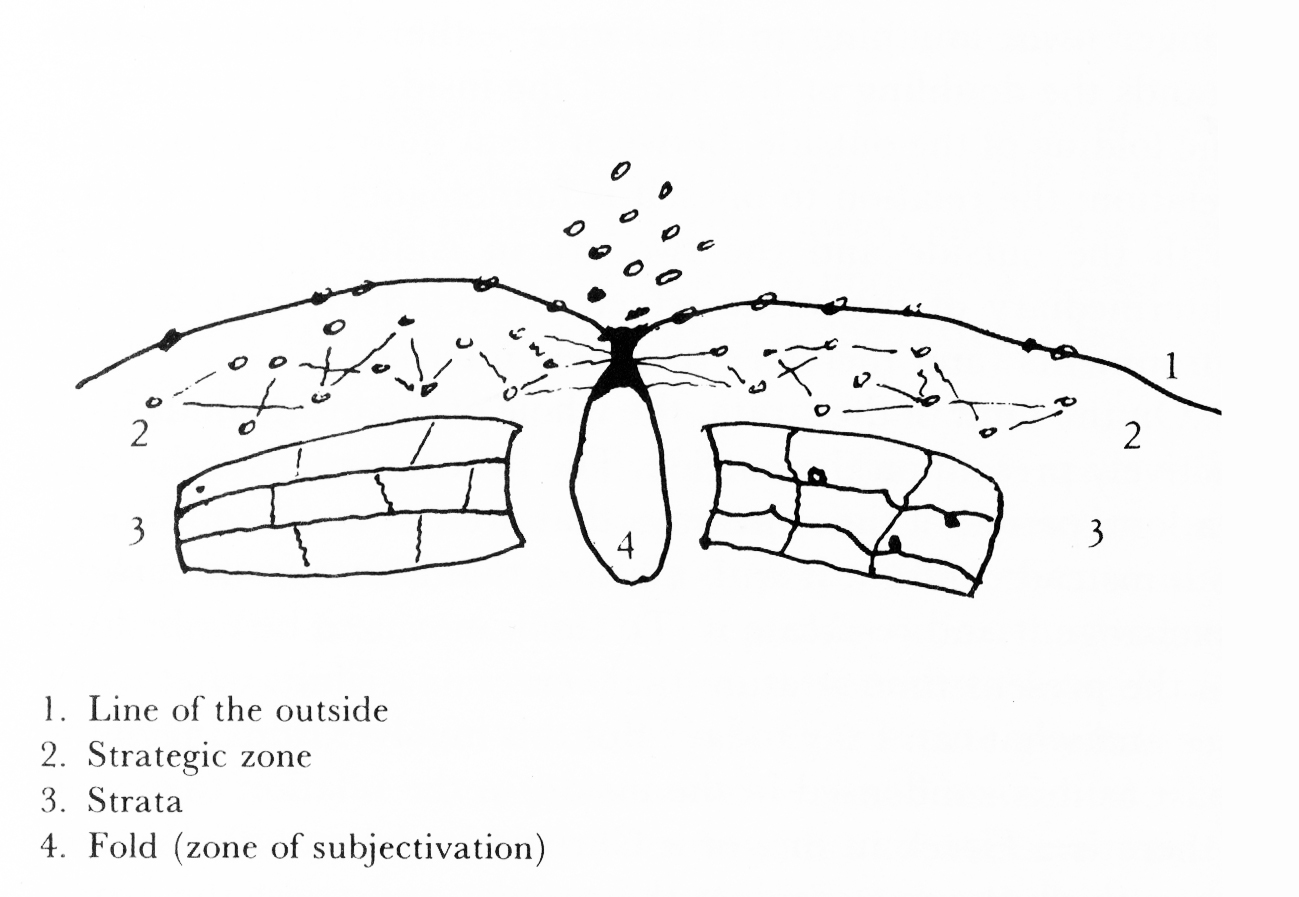 The essay revisits the notion of the urban void as framed in architectural theory of the past decades, in an attempt to highlight the strategic role played by voids in enabling contemporary processes of urban regeneration. The example of the evacuated Heygate estate in South London is used to formulate a critique of a conception of such urban voids as strictly outside the city and its productive structures. Instead, the figure of the “fold”, as articulated by Deleuze, is proposed as a more accurate conceptual framework to describe the relation of urban voids to the city – an  outside within, which transforms it from the inside. While unpacking the procedures by which urban voids are currently used as support structures to speculative forms of urban development, the essay also asks whether these same voids may ground the construction of alternative urban futures.