Notes on the Potential of Void

The Case of the Evacuated Heygate Estate 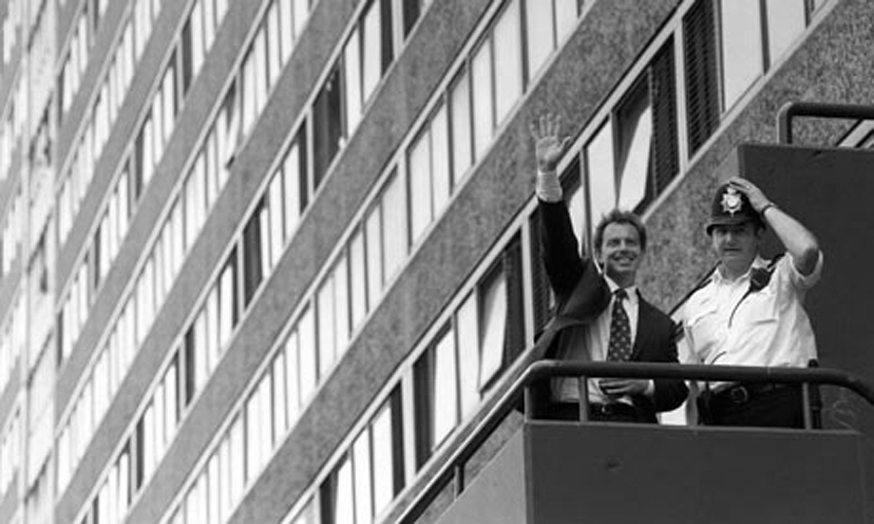 The Heygate estate is stuck, not only in its process of demolition and reconstruction, but also in a timeworn debate confronting its narrated past with the speculative future about to replace it. In the paper, the focus is shifted to the material presence of the place today—as a void in the bustling city. Turned into an overactive filming location, the Heygate’s void helped constructing a ruined image of the council estate. Its derelict fac ̧ades serve today as a valorising background for the shiny new developments that surround it; in the landscape thereby constructed, the estate’s failure and its promised solution are told together. However, the Heygate’s void is also a place—a suspended, indeterminate one. Rousing us from our accustomed urban experience, voids like the Heygate are propitious places to start thinking and engaging in a transformation of the city, beyond its mere regeneration.